An Olive Grove in Ends by Moses McKenzie

A gritty and realistic neighbourhood saga centring around our troubled protagonist Sayon and the community that surrounds him in Bristol. Gang violence and drugs are the norm for the people around him, especially his cousin Cuba, who he is fiercely loyal to. However, Sayon longs for a life beyond his ends and dreams about buying the house at the top of the hill in Clifton. Meanwhile, he is torn between his family, his girlfriend Shona and her strict religious father, and his own dreams. Vivid, beautifully drawn characters and a protagonist that you can’t help but root for, despite his many flaws and mistakes. 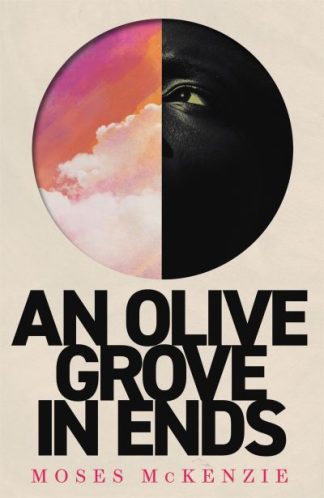 You're viewing: An Olive Grove in Ends by Moses McKenzie £16.99
Add to basket