Guards! Guards! is the first in the watch series, set in the Discworld. A hilarious ensemble piece comprising of a hopelessly naive 6ft dwarf, a barely sober captain, a pair of solid, dependably bendy coppers and a bretheren who have no idea what they are truly summoning, never mind how easily they are being manipulated. As ever, Terry Pratchett is insightful, witty and a master storyteller. Despite it being book number 8 this is always the place I recommend to start your journey into the Discworld. 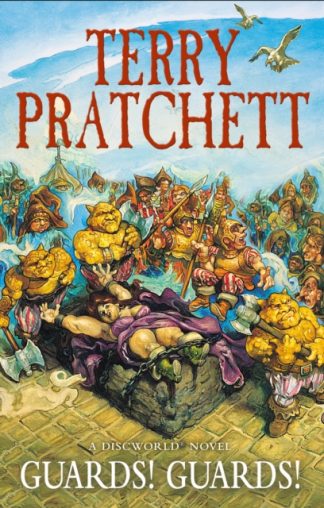