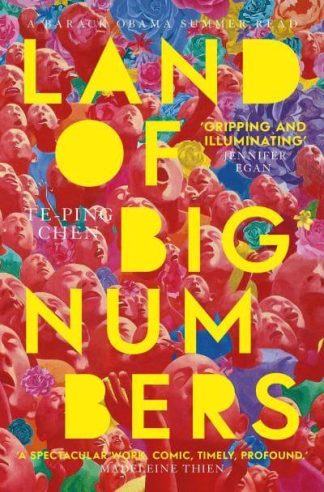 You're viewing: Land of Big Numbers by Te-Ping Chen £8.99
Add to basket