Introduction and Notes by R.T. Jones, Honorary Fellow of the University of York.

This edition of the poetry of Rudyard Kipling (1865-1936) includes all the poems contained in the Definitive Edition of 1940. In his lifetime, Kipling was widely regarded as the unofficial Poet Laureate, and he was awarded the Nobel Prize for Literature in 1907. His poetry is striking for its many rhythms and popular forms of speech, and Kipling was equally at home with dramatic monologues and extended ballads.

This edition reprints George Orwell’s hard-hitting account of the poems, first published in 1942, and generally regarded as one of the most important contributions to critical discussion of Kipling. 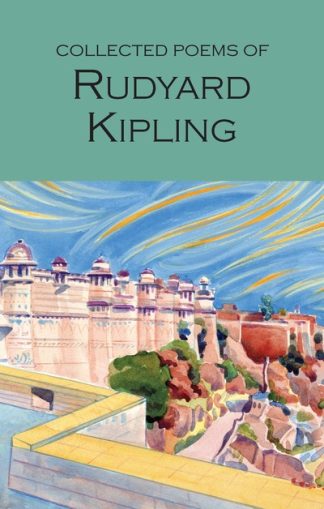 You're viewing: Collected Poems of Rudyard Kipling £4.99
Add to basket