This Woven Kingdom by Tahereh Mafi

I really enjoyed this book, it had a great storyline and intriguing characters. It also has a surprising ending that I didn’t expect. I would recommend this for people 14 or over. This is one of my favourite new books! By: Niara (age 16). Rating: 5/5. 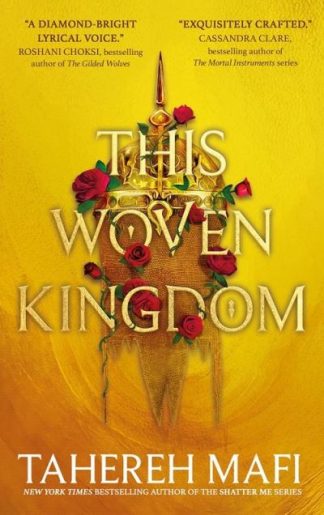 You're viewing: This Woven Kingdom by Tahereh Mafi £8.99
Add to basket